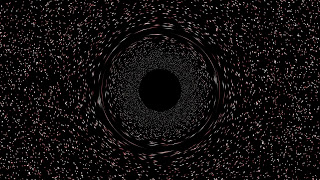 After discussing the subject of sub-light, real-space travel in my Hard Space setting, it is time to discuss the second part of travel, and that means interstellar flight. So how does this work?