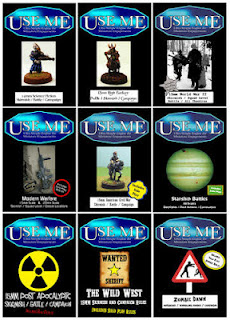 Input, thoughts and ideas will be welcome! :)
Posted by Omer Golan-Joel at 2:34 AM 3 comments: