Below are some preliminary notes on technology in my Hard Space setting for Classic Traveller and the Cepheus Engine.


---
* If this develops into something substantiation, 2020 seems like a reasonable deadline for publication 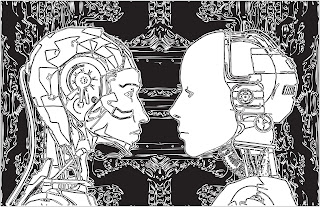