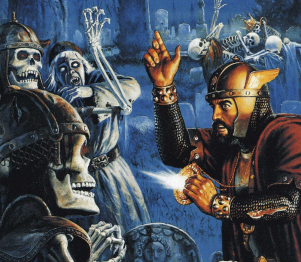 So far, we've been using the following house rules for the Adventurer Conqueror King System (ACKS):

Posted by Omer Golan-Joel at 6:11 AM No comments: