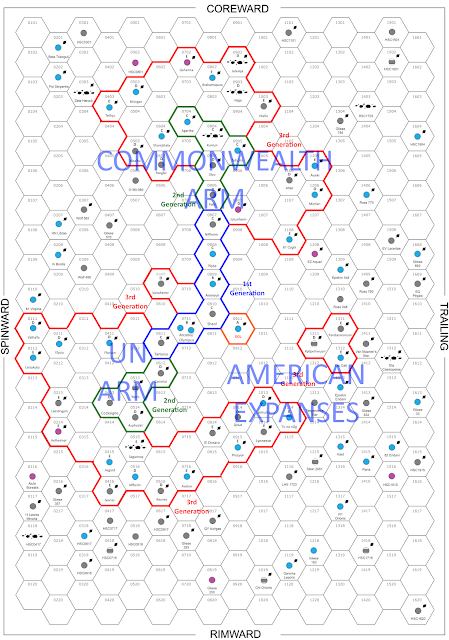 Posted by Omer Golan-Joel at 10:27 AM No comments: 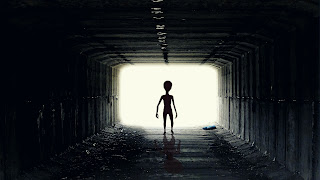 Any character may choose any Trait they meet the perquisites for.

The booklet will include 50 Traits.

Below are a few sample Traits:


The character knows how to hit weak spots in the enemy's armor in melee combat.

When attacking in melee, if the to-hit throw's Effect is +6 or better, ignore the target's armor.

The character has untrained psionic abilities (see Cepheus Light's Appendix A: Aliens and Psionics).
Untrained, the character has 1 PSI point and one of the following powers: Enhanced Characteristic, Sense, Lift 1 gram, Life Detection, or Blink. The PSI point regenerates after a night's sleep, as usual. Psionic drugs affect the character as usual and allow more frequent use of their powers
Actual psionic training allows the character to roll a normal PSI characteristic and additional powers.


The character is a specialized surgeon.
When treating a seriously wounded character, the surgeon may throw Medicine 6+ to reduce recovery time from 5D days to 2D days.

If using the Trauma Surgery rules (available for free from Stellagama Publishing) the surgeon throws 3D and picks the highest two when throwing for such a surgery.
Posted by Omer Golan-Joel at 12:52 AM No comments: