USE ME Modern Warfare: Advanced - Under Playtest! 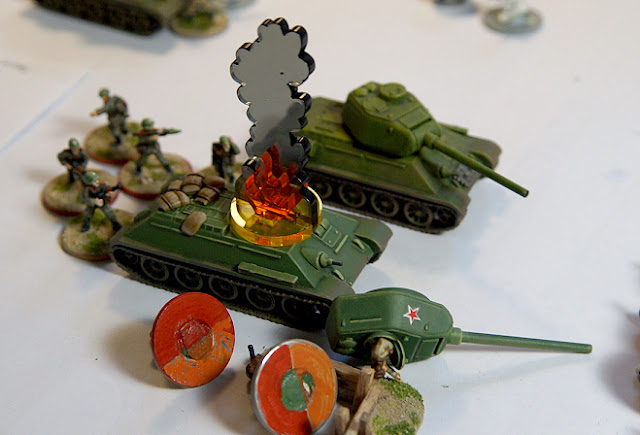 While me and Nikita "Fjodin's" Kondratov are hard at work on the USE ME: Twilight of the Empires Basic rules (covering the 1870-1900 period; Advanced will cover the 1900-1924 period as well), he was also working on the side on an Advanced version of USE ME: Modern Warfare, with a truckload of new options, rules and cool ways to spice your game.

Now his new rules are under playtest. He chose the rather unlikely scenario of the Democratic People's Republic of Korea vs. the Soviet Union in 1989, which turned out to be an interesting experiment in 15mm modern wargaming.

Read his full-blown after-action report (AAR) HERE!
Posted by Omer Golan-Joel at 4:32 AM

Labels: miniatures, USE ME