A damage system I was thinking about for gritty RPG combat 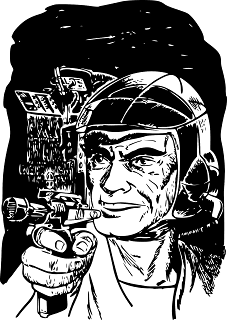 I have been thinking about a gritty penetration-based, hit-point-less damage system for grittier RPG combat. The came to me when thinking about my Cepheus Atom rules, where you have "hit-point-equivalents" (Endurance and Lifeblood), but, in practice, you have wound levels based on these "hit points": Uninjured, Lightly Injured, Seriously Injured, and Dead. So, why should I use the wound levels directly, instead of going through the "hit points"?

Armor is a penalty to the penetration roll. Light armor is -3, heavy armor is -6, powered armor is -9.

A critical hit (let's say, a natural 12 on the 2d6 attack roll) adds one Penetration Die.

So, the probabilities of the various wound levels, once a hit is made, are (I hope I got the math right...):

No mortal wound or insta-kill without crit.

No serious+ wounds without crit.

No damage unless on a crit.

What do you think of this system? Is it too lethal? Does it "feel" well in play?