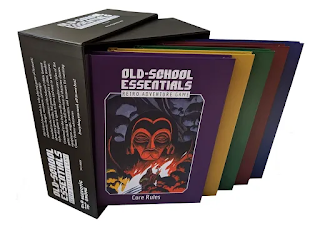 All in all, one of the best OSR rulesets I played!
Posted by Omer Golan-Joel at 6:51 AM