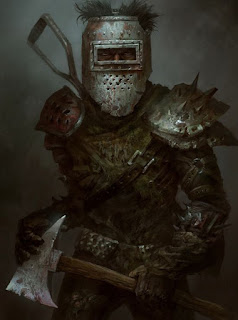 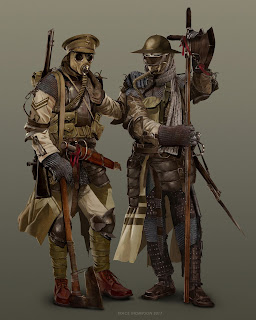 So, among the ruins, the survivors lead a feudal existence. And you can conquer them and restore a piece of the past's Glory.
Posted by Omer Golan-Joel at 10:55 PM