More work on my Lyonesse setting for ACKS. This time - basic math and demographics.

Below is the (very rough) political map, showing the Ducal-level domains: 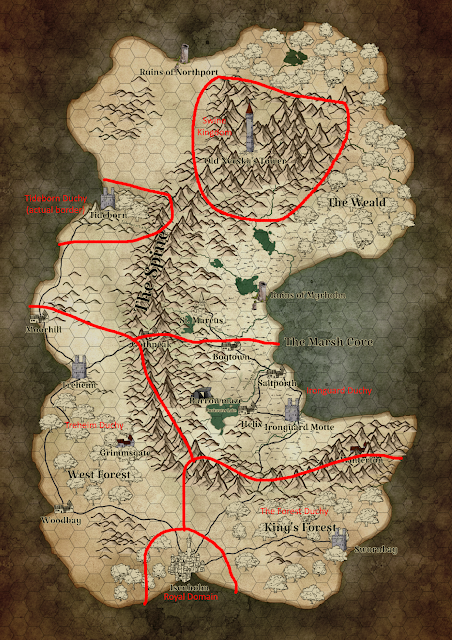 So first, let's look at the basic domain alignments and sizes:


Thus, the King's actual kingdom (Principality in ACKS terms but is sovereign and thus its head is a King) - 299x 6-mile hexes.


As a side note, the Swine King uses the profits from raids on Civilization to arm and reinforce his forces. The Swine now have arquebusiers (this is an early-modern quasi-apocalyptic setting)! Their guns are crude matchlocks (humans have flintlocks) but they do strike fear into the hearts of their lizardmen opponents along the swamps and the Weald!

How big is Lyonesse? 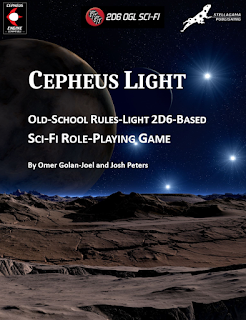