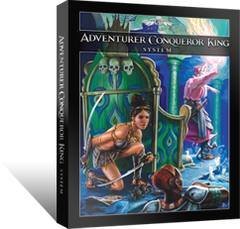 Visitor Hybrid: Half human, half alien Visitor. Has an innate knack for alien tech, as well as locks and traps, and is also telepathic and can cast arcane spells at higher experience levels.
Posted by Omer Golan-Joel at 12:56 AM