ACKS: Domains at War on Kickstarter! 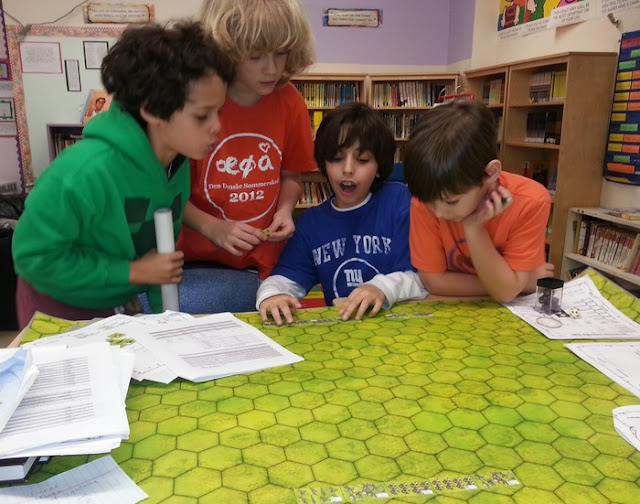 The guys at Autarch, the ones behind the excellent Adventurer Conqueror King System (ACKS), have launched a new Kickstarter campaign a few days ago. This time it is Domains at War - a complete fantasy wargame fully compatible with ACKS, and highly compatible with most other D20-related and OSR fantasy RPGs. Best of all, it is two games built into one - a strategic-level game where you fight with entire armies on a battle map detailing entire kingdoms (while each engagement is resolved at an abstract level), and a tactical-level miniature wargame where you fight actual battles on the tabletop between two armies. Both allow for major interference by heroes, i.e. Player Characters (PCs). Highly recommended! And you can back by PayPal if you so desire...